Get a professional look into the future with our customized horoscope readings. Hey, what's your sign?

Today This week This month

While the Sun won't return to Taurus until 20th April to begin your birthday month and new solar year and Mercury until 28th April, the month begins with Venus already here. This is giving you a jump on your birthday month at the same time that Venus' departure on 4th April will create a sizeable firebreak between the two. There are 16 days separating Venus' focus on giving your heart a voice and the start of your birthday month and new solar year. This gives Venus time to first focus on the 'what' before you need to look at the 'when, where and how'. Until leaving Venus is taking advantage of a friendly aspect to the planets in an adventurous part of your chart, where things are becoming more confident but also more low key and stable. This is something that the Sun and Mercury will tap into when they return. Yet the month begins with your old solar year still playing out and the Sun in a nostalgic and reflective part of your chart until 20th April, until then you may find that the lines between the past, present and future are blurred. This is a time of year for reflection and this is why a Full Moon on 8th April will put a balance between knowing when to keep your work hat on and when to take it off to the test. This is a Full Moon that will always fall in your work sector at some point during the month long wind down of your old solar year and is always a valuable chance to put this to the test. However, with this Full Moon part of an explosion of potential across the income, work and career fronts, the timing couldn't be better. It was Saturn and Mars' return to your career sector in the final 10 days of March that has turned this professional year on its heels, just as Venus' return to your income sector on 4th April will begin the most potentially lucrative months of 2020.

by your best friend astrologer

SCROLL DOWN TO VIEW ALL OTHER CATEGORIES OF HOROSCOPES!

Previous Next
MORE AROUND THE WEB 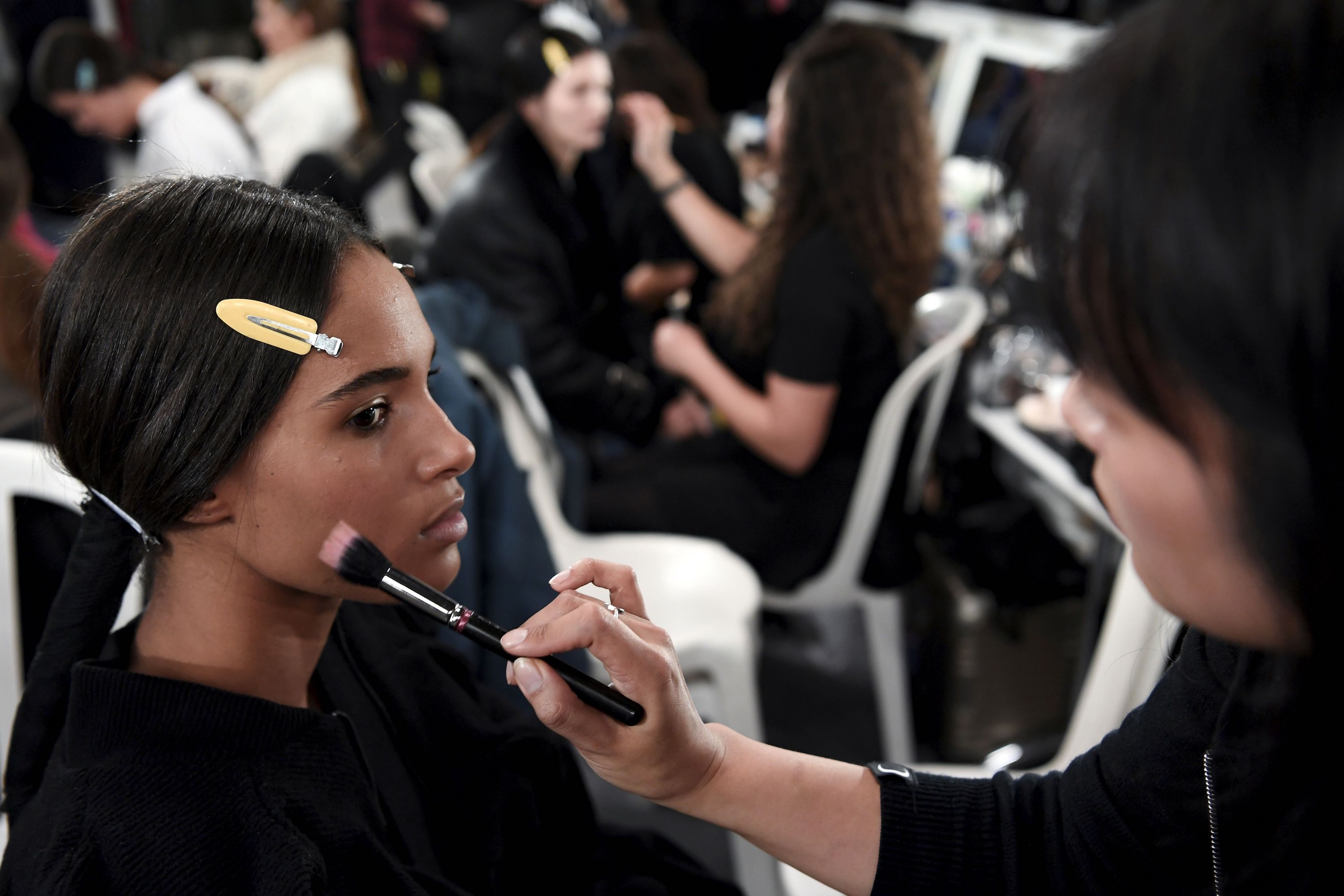 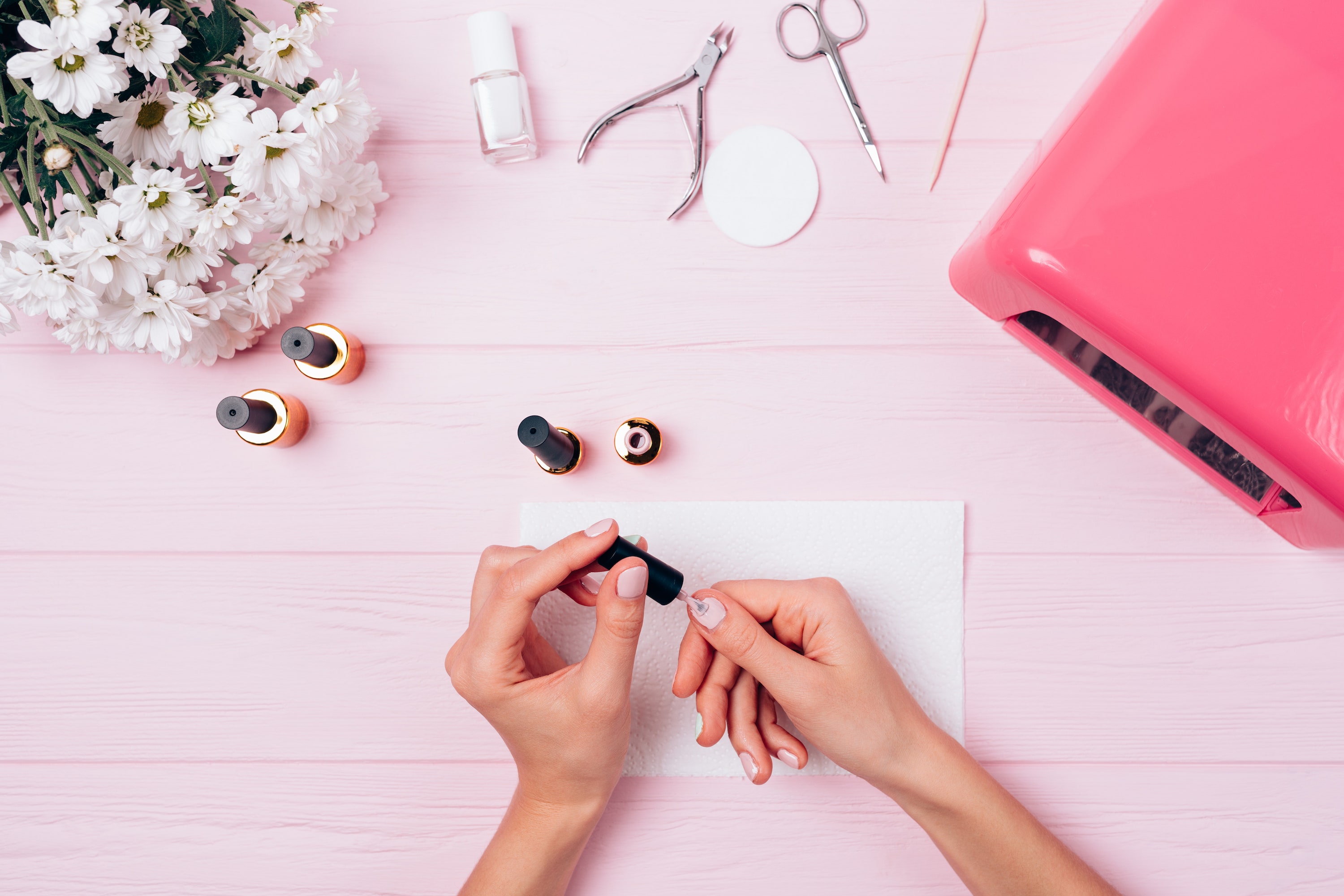 Manicure at Home: How to Paint Your Nails — Expert Tips 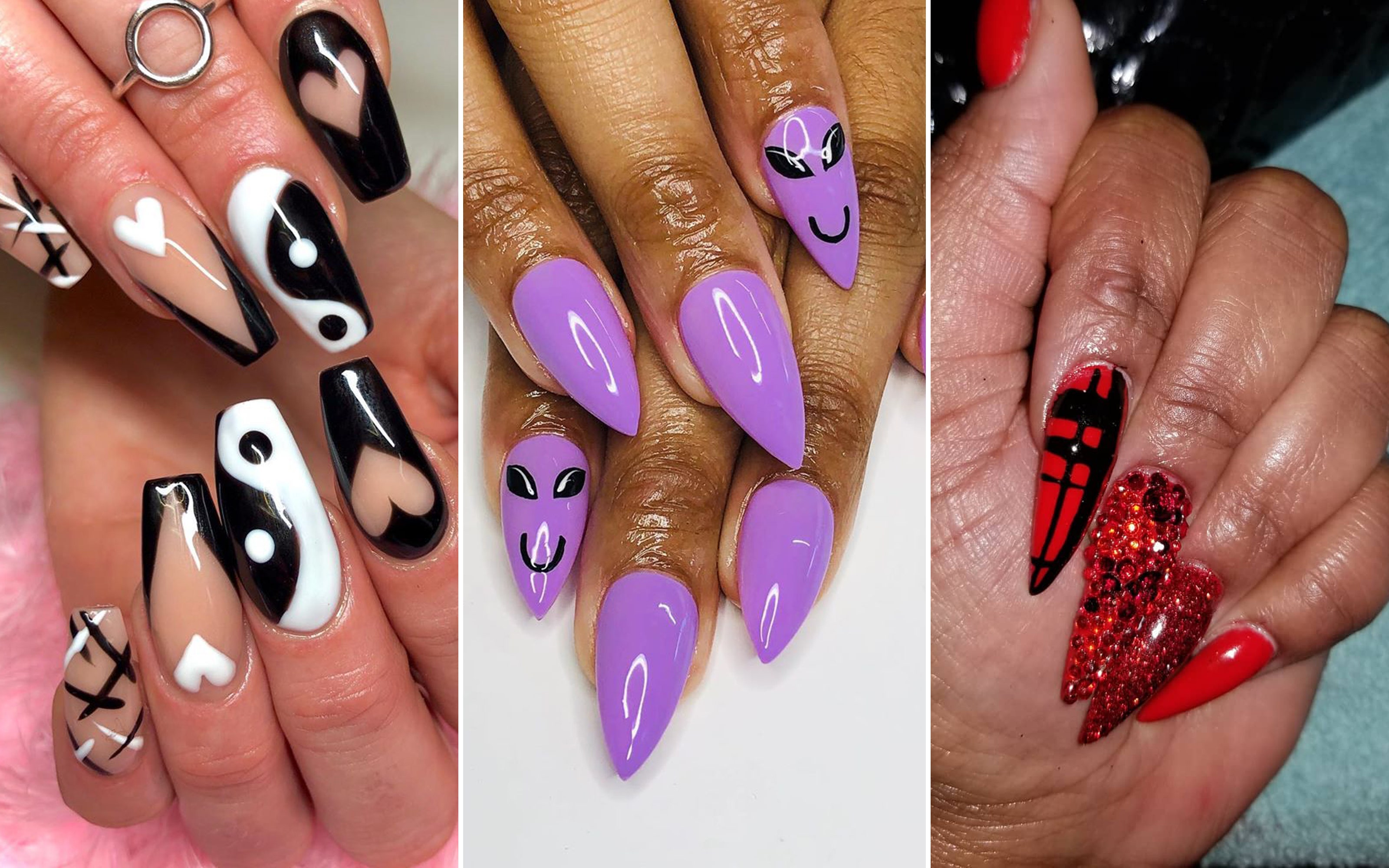 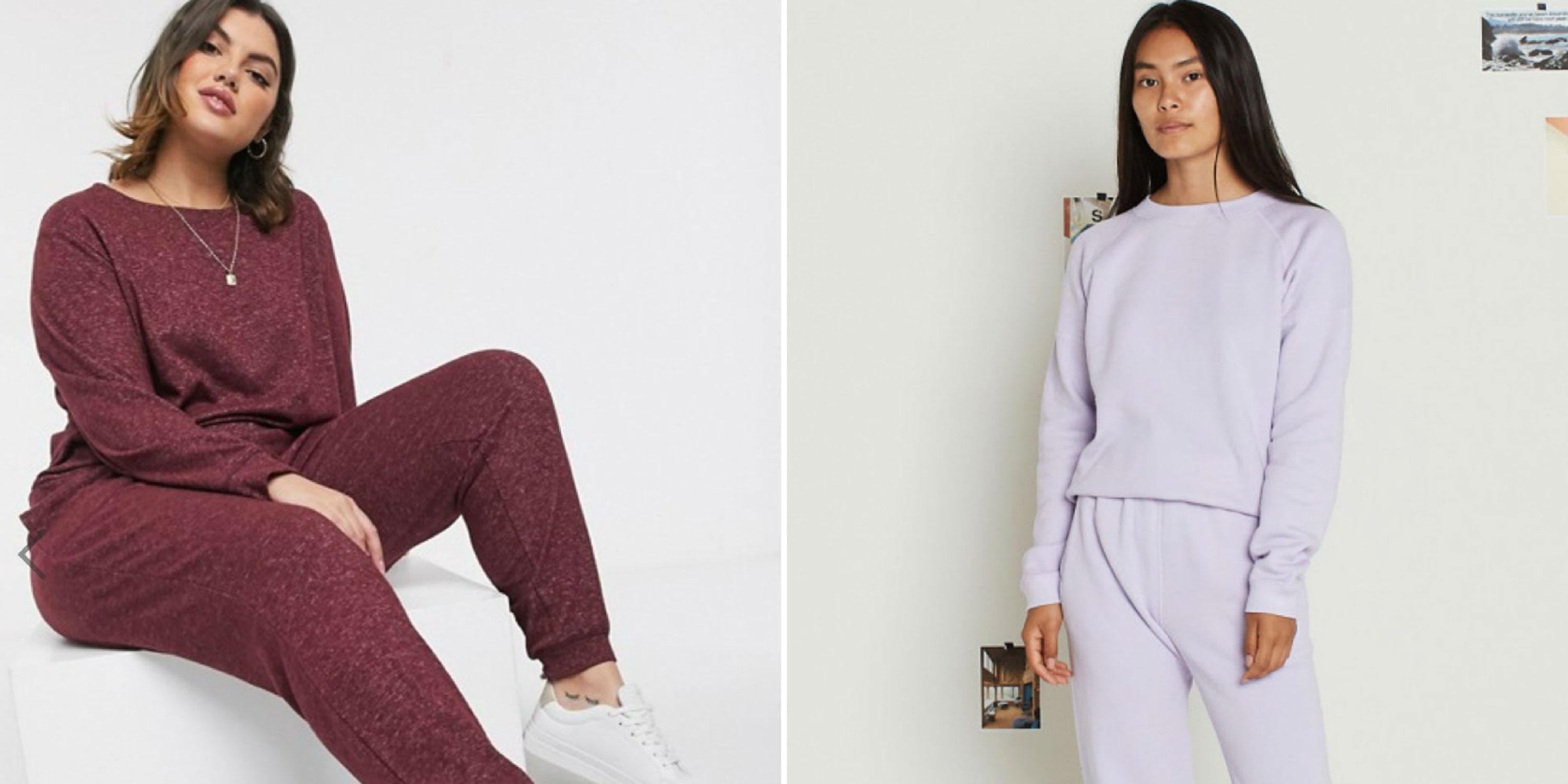 The Best Women’s Loungewear Sets That Are Stylish and Cozy