Get a professional look into the future with our customized horoscope readings. Hey, what's your sign?

Today This week This month

If this month had a theme it would be the importance of having a balance between work and play. However, that implies that you have a choice when you don't because this is more a statement of fact than something to aspire to. You not only begin the month with Jupiter and Pluto in a fun, playful, romantic and creatively charged part of your chart but with Venus in her final days in an adventurous part. While Venus will leave on 4th April, with Uranus here all month, the Sun returning on 20th April and Mercury on 28th April, this is something you can't avoid. Not that you would want to. At the same time, Jupiter and Pluto not only start the month aligned in a playful part of your chart but are spending their first full month here on their own. With Pluto turning retrograde on 26th April and Jupiter slowing down ahead of his retrograde turn here next month, playful forces are regrouping and are even preparing to open the doors to the past and second chances. So there is no getting away from the fact that there are playful and adventurous forces that you will find hard to ignore this month. Yet this comes just as Mars and Saturn are spending their first full month together in your work sector in three decades and as Venus not only prepares to begin a 24 day visit to your career sector on 4th April, but will end up staying until August. It is a Full Moon in your income sector on 8th April that will not only energise the planetary activity already there but across the income, work and career fronts. If the only problem you have this month is finding a balance between work and play then you don't really have one. Even if your relationships are in safe hands with Mercury, the planet of communication in your relationship sector from 11th April to 28th April.

by your best friend astrologer

SCROLL DOWN TO VIEW ALL OTHER CATEGORIES OF HOROSCOPES!

Previous Next
MORE AROUND THE WEB 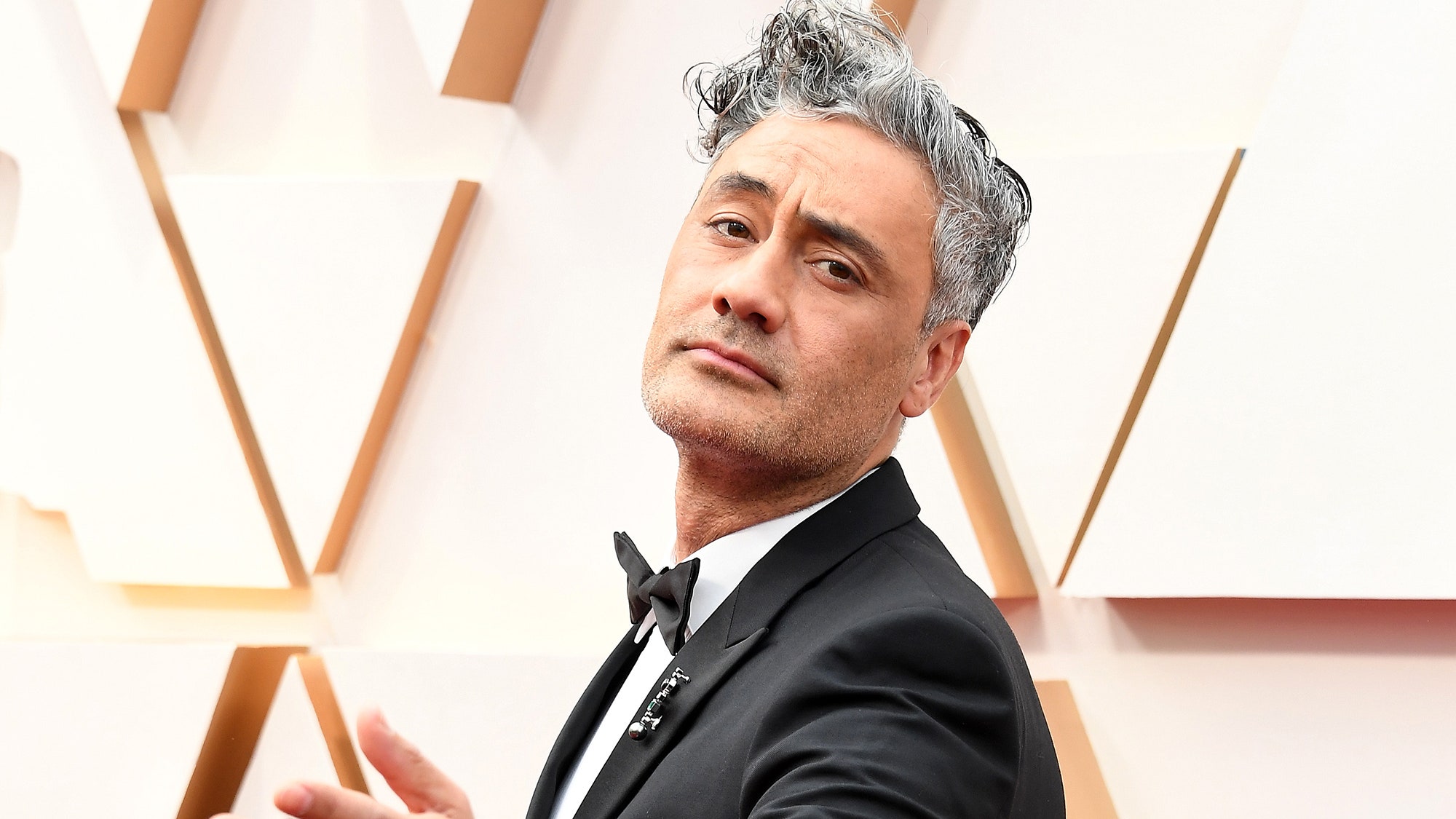 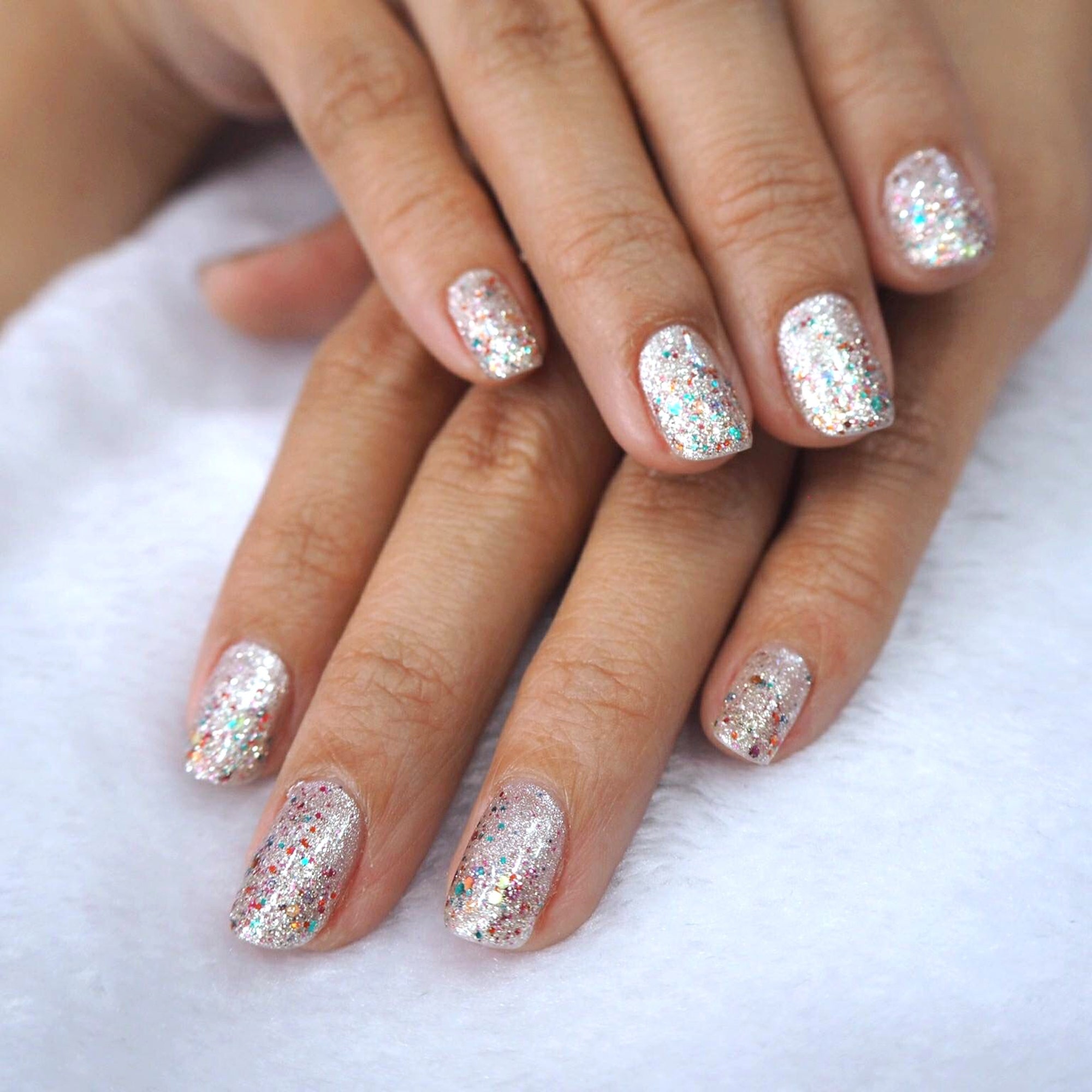 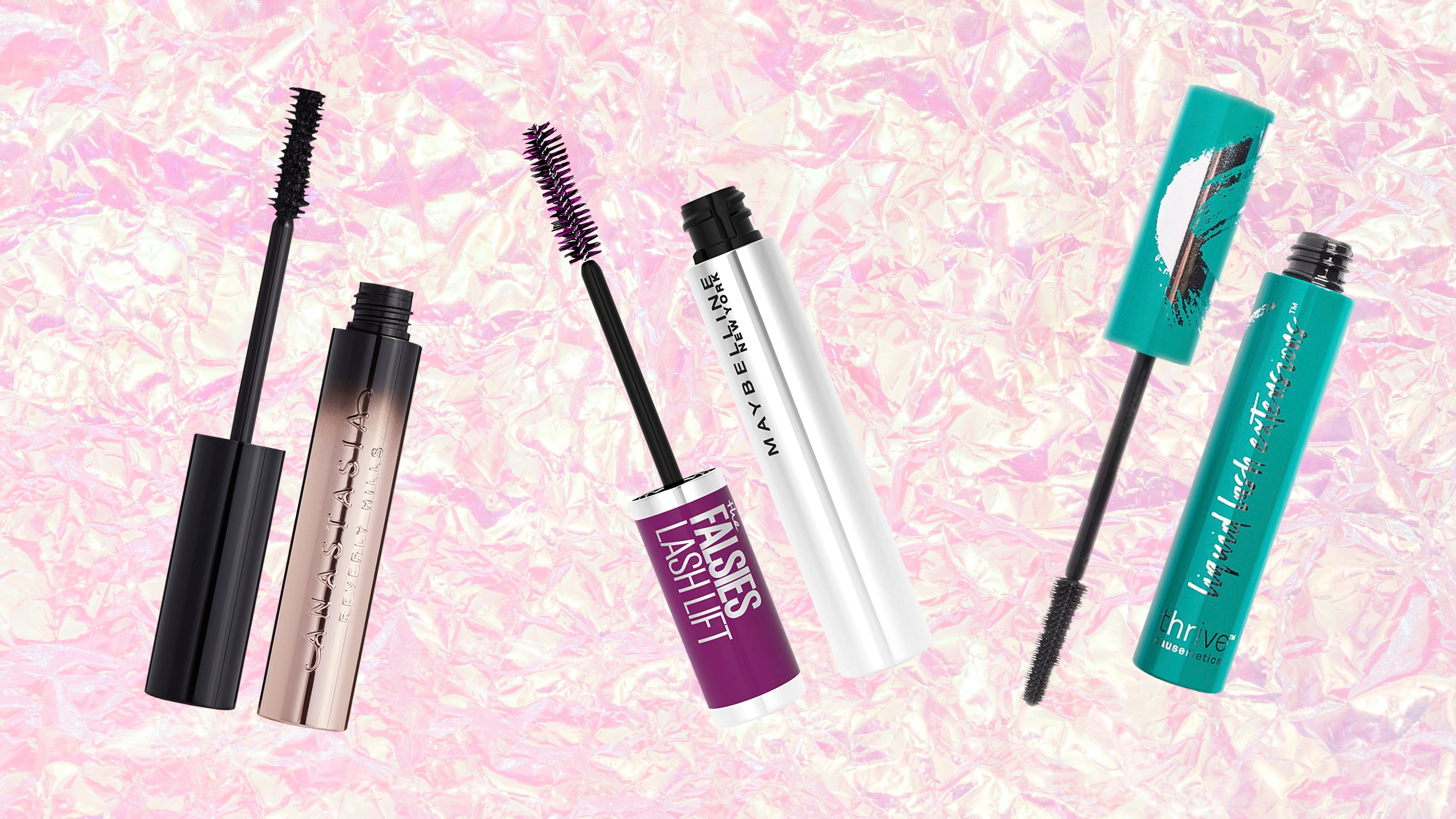 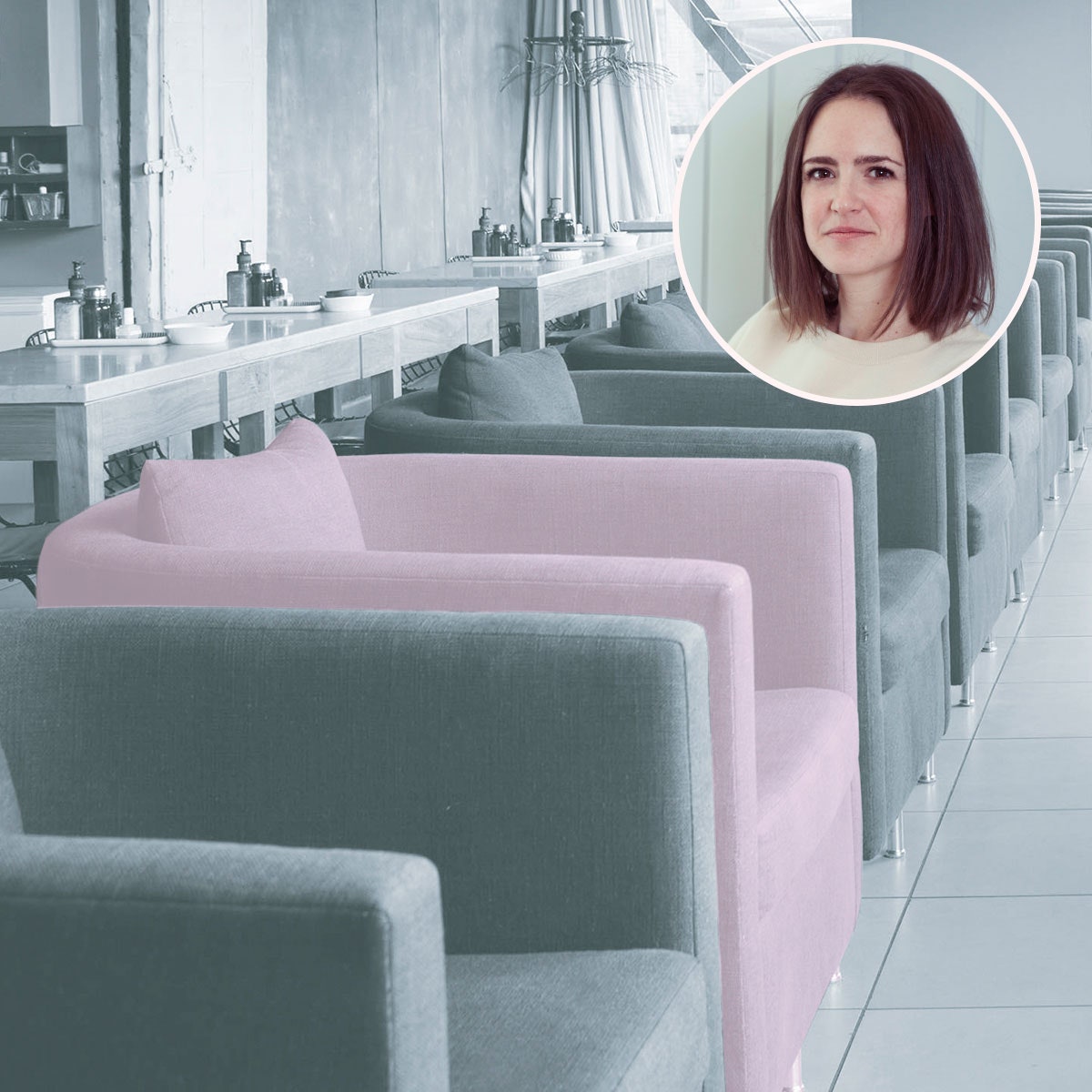 Tenoverten Nail Salon Owner Closes Shop Due to Coronavirus — As Told to, Interview